The Story of Whitehall 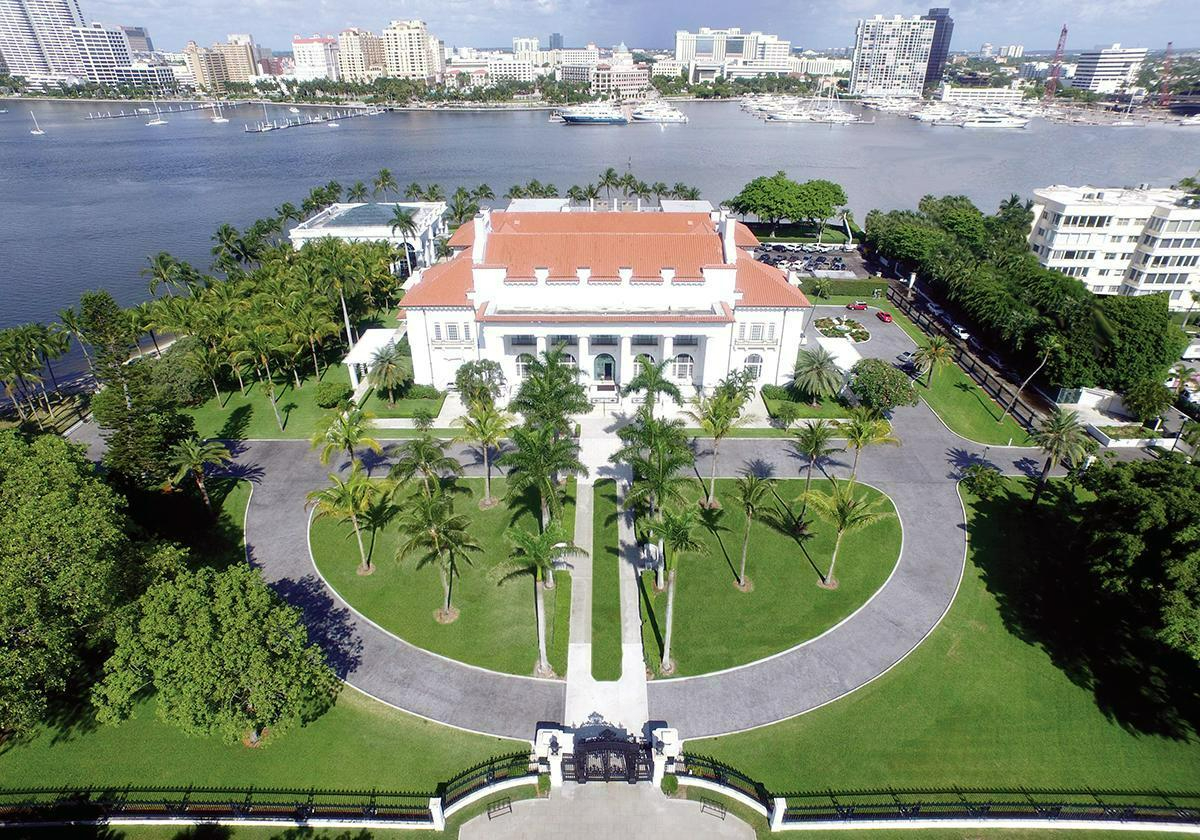 In celebration of Whitehall’s 120th anniversary, the Flagler Museum’s Fall Exhibition will tell the story of the many lives of Whitehall, as a home, a club, a hotel, and a museum.

The story of Whitehall over the last 120 years is a story of the people and events critical to its metamorphosis from a grand vision for an amazing private home, in what was then one of the more remote locations in America, to a commercial property that eventually fell out of favor, to a near brush with total destruction, and finally to one of America’s great house museums and a National Historic Landmark visited by millions from all over the world.

Hundreds of objects and photographs drawn from the Museum’s extensive archives and collections will reveal the meaning expressed through Whitehall’s rich symbolism, the advanced technology incorporated into the home that put it at the forefront of domestic living at that time in history, despite its remote location, and the many special decorative features found only at Whitehall.

The Fall Exhibition is sponsored by: